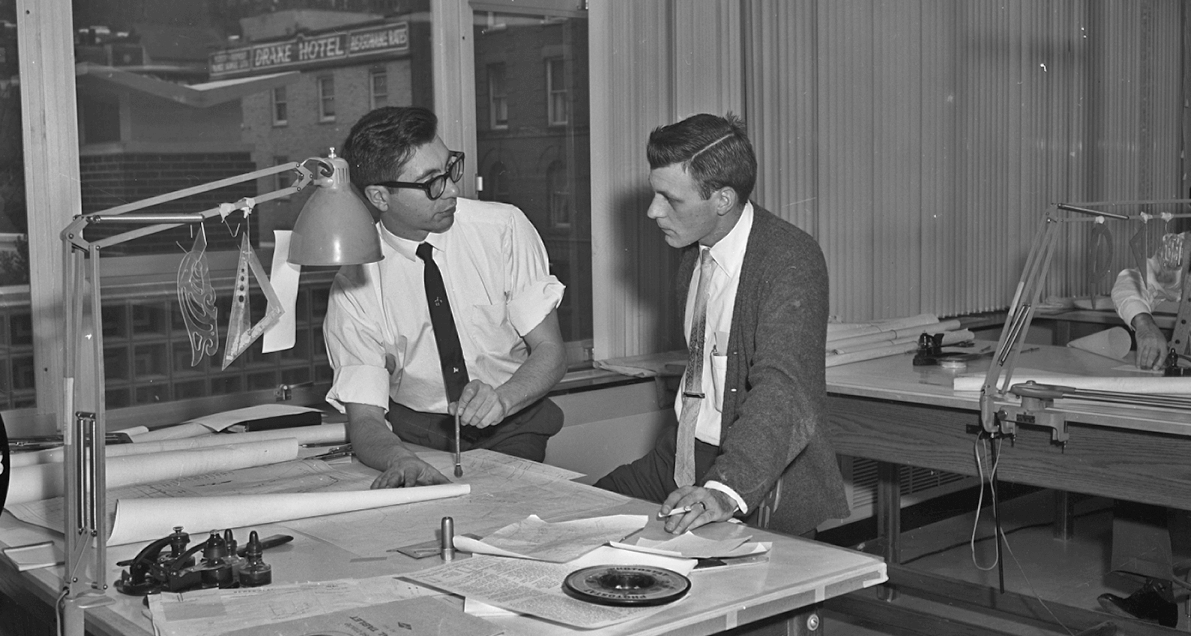 What's the Problem & Why Is It Important?

Several years ago, the company I work for was interviewing a candidate for an electrical engineering position. I'm NOT an electrical engineer. The engineering department liked to involve me in the interview process because I tend to be a little different than most engineers. It's probably my high I and S personality. At the beginning of our one-on-one interview, I told him I wasn't an electrical engineer and I needed him to give answers on a level that a non-EE could understand. He couldn't explain things on a fundamental level. The candidate was extremely intelligent but had a flaw in which a lot of engineers struggle. He failed to recognize his audience and talk at a level that they could understand.

When explaining a concept or a problem, you have to know your audience. Even if it's other engineers, they might need some background information. Talking to people who don't deal in your field of work every day can also cause problems.

What Can You Do?

Ask questions before you start explaining

Teachers do this all the time. If you've ever taken an assessment test at the beginning of a class, the teacher was getting a feel for what you already knew. If you think the person/people you are talking to understands the topic, then ask a low-level question. If you're not sure of their understanding, ask a more generic question.

The challenge of asking questions is to not sound like you're talking down to people. Imagine asking your development lead if they've heard about WiFi.

Use metaphors or analogies

Use a simpler idea to explain a difficult concept is one of the best way to help other people understand. A common example to explain object-oriented programming is to look at the different species of life on the planet. Science has classified them into several categories (in order from most inclusive to least inclusive): Domain, Kingdom, Phylum, Class, Order, Family, Genus, and Species. Using that taxonomy, we can say that all birds are animals, but not all animals are birds.

The Nobel Prize winning physicist Richard Feynman was the best at using this technique. His book Surely, You're Joking Mr. Feynman is full of entertaining examples. In a famous video, he explains how life is like a game of chess where we don't know the rules, but we can see the board and observe what is happening. Over time, we learn the rules and make decisions based on what has happened in the past.

Take a few seconds to figure out who you are talking to and then use some of these techniques to make sure you are being clear.

Wear This, Not That - T-Shirt

Book of the Week - "The Martian"

I read a lot of non-fiction. I try to sprinkle a few…