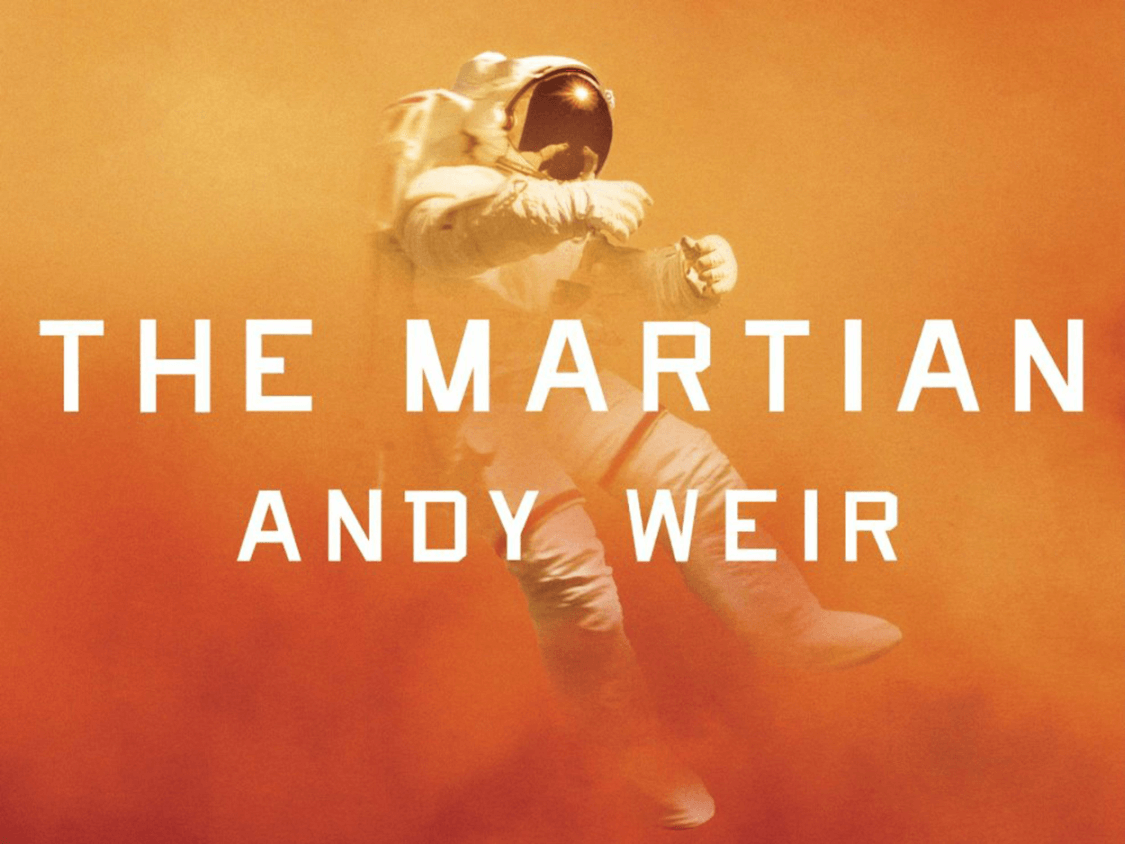 I read a lot of non-fiction. I try to sprinkle a few fiction books throughout the year. My favorite book of 2015 is a fiction book by independent author Andy Weir. His book The Martian is self-published and is a #1 best seller on Amazon. The Martian has over 100,000 5-star reviews on Goodreads!?!

What I love most about the book is the attention to scientific details. "He wrote the book to be as scientifically accurate as possible and his writing included extensive research into orbital mechanics, conditions on Mars, the history of manned spaceflight, and botany."

Watch the trailer for the upcoming movie:

Pick up a copy at Amazon and read it before the movie comes out!

Communication Tip of the Week - Know Your Audience

What's the Problem & Why Is It Important? Several years ago, the…

Soft Skill Tip of the Week - Plan Your Week

What's the Problem & Why Is It Important? Making decisions is tough…