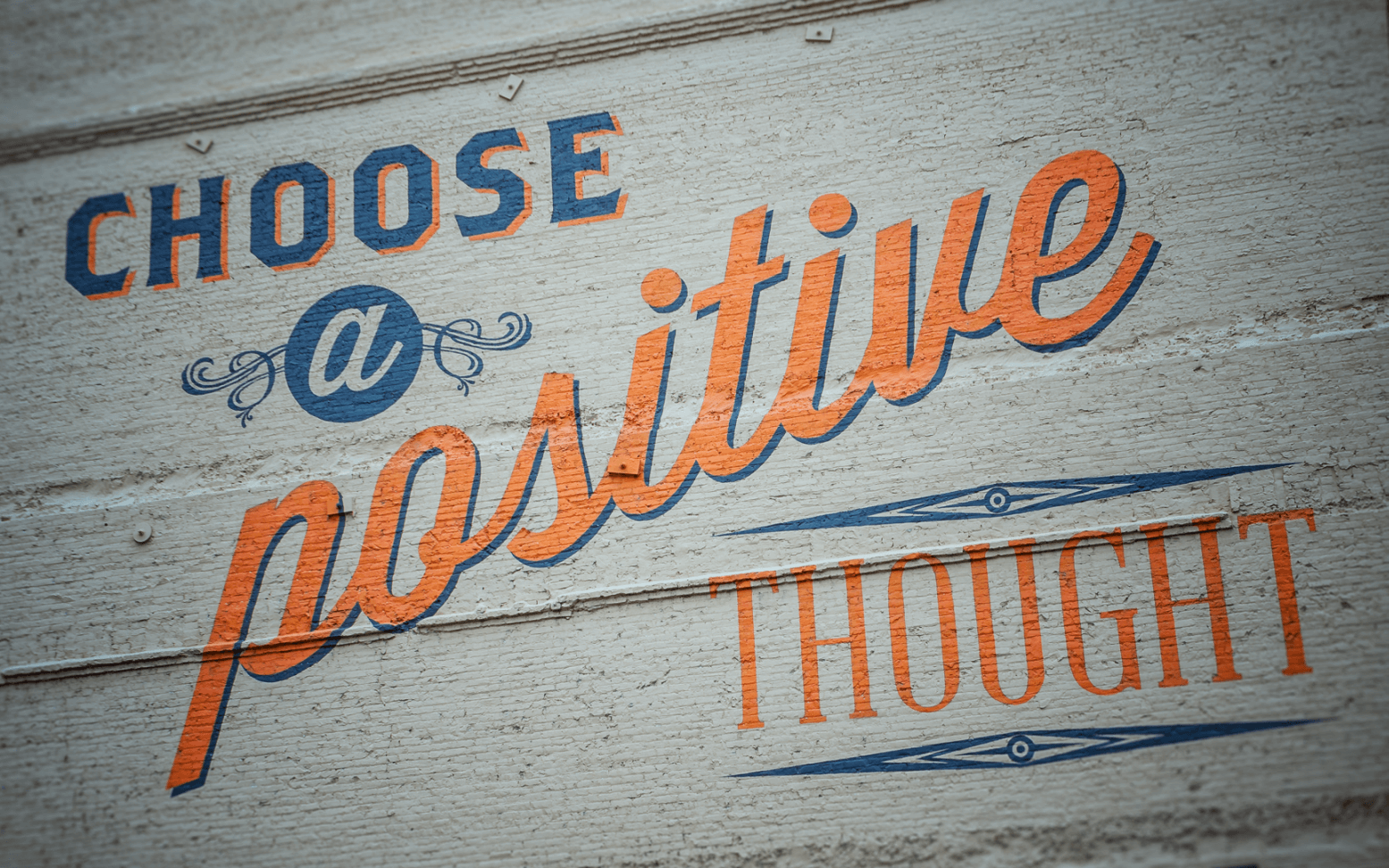 What's the Problem & Why Is It Important?

About 5 years ago, I gave up golf. I walked off the course halfway through a round and quit. It was bad. I gave my $300 driver to a friend because I wasn't going to play again. It wasn't that I was a bad golfer; I usually played better than my playing partners. That didn't matter at the time. Each bad shot led to more bad shots. I got frustrated with each swing. I got so bad I found myself wishing I had just stayed in the office.

Let me repeat that. I wanted to be in the office rather than on the golf course. That is when you know it's time to quit. After 25-years of golfing, I put my clubs away.

Two years after I quit, I got the itch again. But I didn't want to play the same way I played before. I noticed that one of the guys I used to play with had a whole new attitude on the course. In a round years ago, he threw a golf club and came within 5-feet of my head. Nobody likes to play with a club thrower.

Now, even when he hit poor shots, he was in an affable mood. Something was different. He was no longer the guy nobody wanted to play with. I asked him what he had done to change. He told me about a book called Golf is Not a Game of Perfect by Dr. Bob Rotella. I immediately bought the book and finished it in one night. 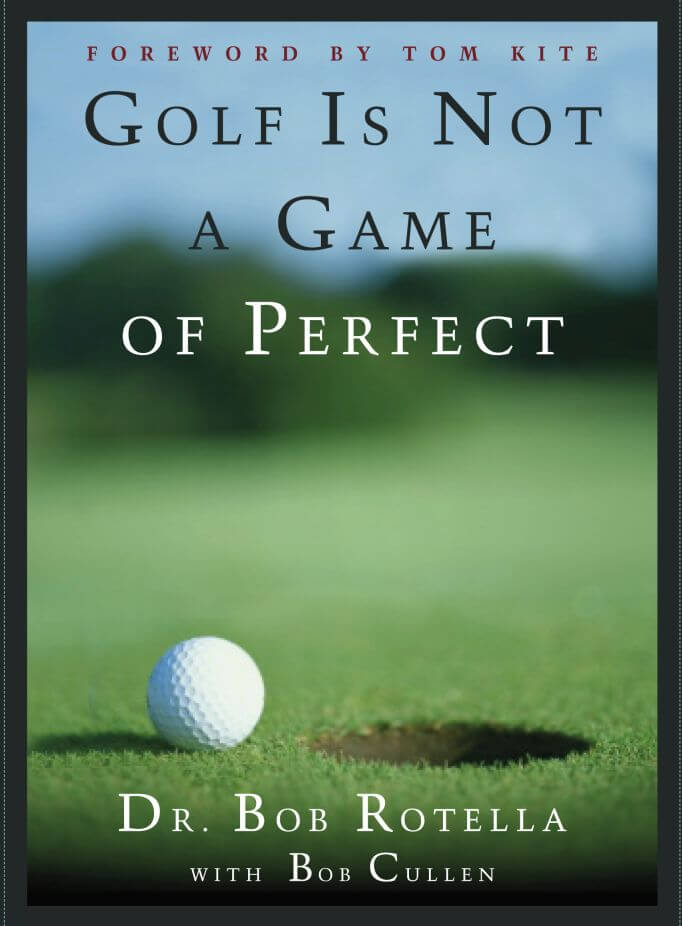 Dr. Rotella's philosophy is centered around your attitude. Even if every thing goes right, a poor attitude WILL cause you to fail. I've taken that advice and worked on applying to all areas of my life.

What Can You Do?

When we've had a bad day, our attitude can help make it better. 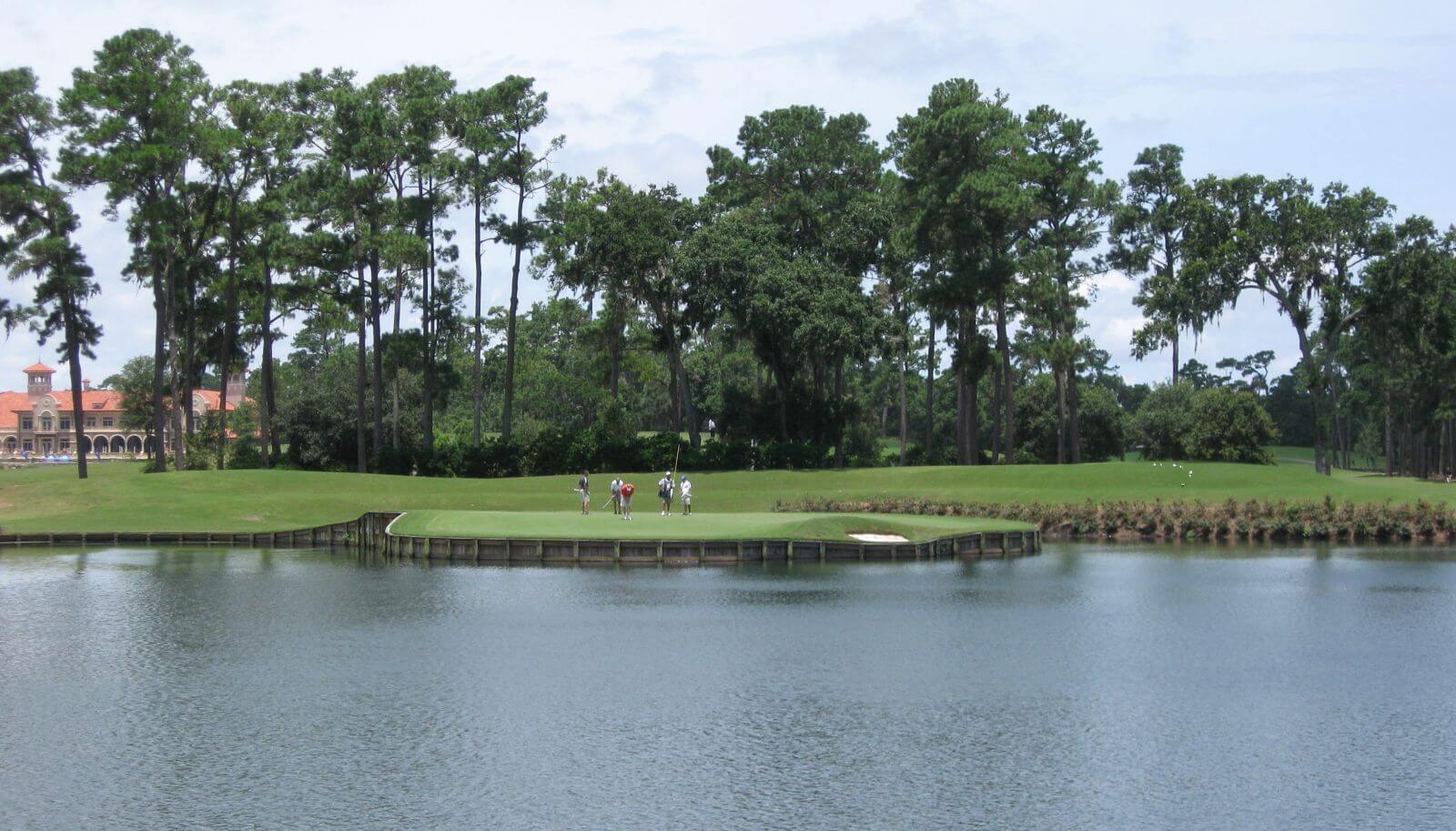 What we say usually comes true. When playing golf, I no longer talk about what I don't want to happen. Now, I only give voice to the things I want. I already know what's going to happen when one of my playing partners says to themselves, "don't pull it and hit it in the water." SPLASH! Right in the water it goes.

When faced with adversity, I try to work on responding to the situation rather than reacting. I wrote a blog post on this topic several months ago. I'm still working on how to respond better. In fact, just a few days after I published that blog post, I made a terrible mistake. In front of our entire team, I reacted towards my boss by yelling. OOPS. I learned a lot that day. Most importantly, taking two seconds to think before acting goes a long way.

Zig Ziglar has a great video called 'Attitude Makes All The Difference":

Your true character is how you respond when something bad happens.

Book of the Week - "Team Geek"