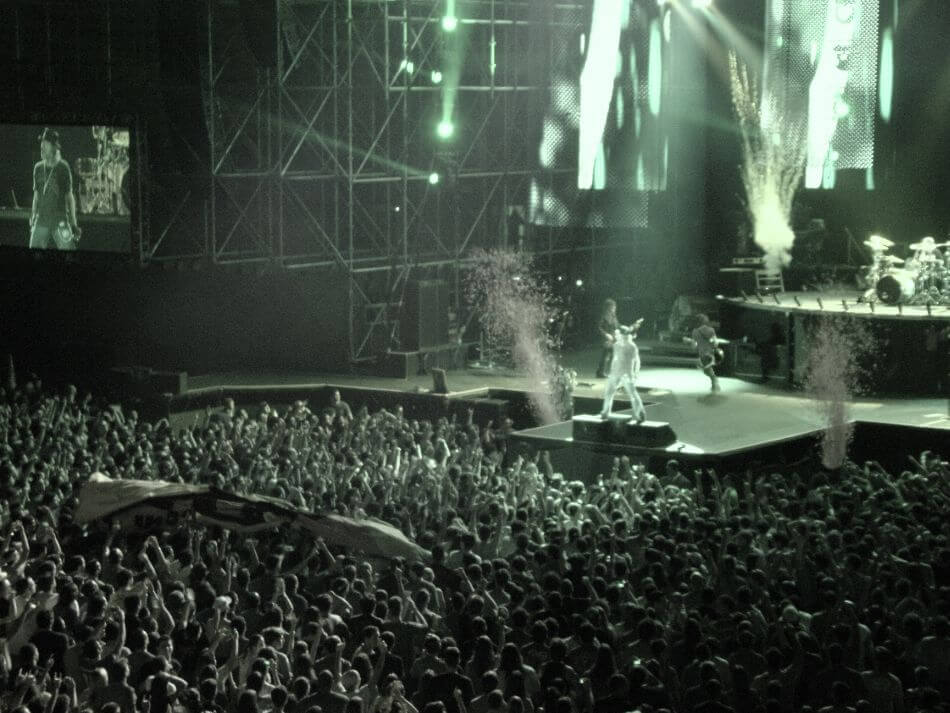 Rather than rockstars we should look for composers and song writers.

I agree Phil. Rockstars are a pain to work with. They show up late, act disinterested, demand special treatment, and have wild mood swings. They can do the job, but at what price.

Instead of rockstars, I want to work with the session musician. The person who is there whether they 'feel' like it or not. The one who is always looking to learn more and be better. The one who isn't afraid to let someone else take the lead.

Qualities that rockstar programmers don't have:

Rockstar programmers are the opposite of Mike Rowe. They don't get down and dirty. Doing all that stuff isn't worth their time

Rockstars don't test their own code. They're so good, they know it works the first time. The other team members will catch it on the off chance that there's a mistake. Plus, the QA department exists for a reason.

Rockstars like to quote the 80/20 Rule. They do the first 80% of the work and then expect their co-workers to finish up the last 20%. Instead of finishing the project all the way, they get bored and want to start something new.

Rockstars don't document their work. "If it was hard to write, it should be hard to understand."

When things go wrong, it's never the rockstar's fault. If only they had better coworkers, requirements, etc. When problems show up, the rockstar programmer is the first to tell you why it's not their fault.

The coworkers of a rockstar programmer hate working with them. They beg and plead not to be put on a project with the rockstar. If you want to see a team quit, put a rockstar as a team lead or manager. 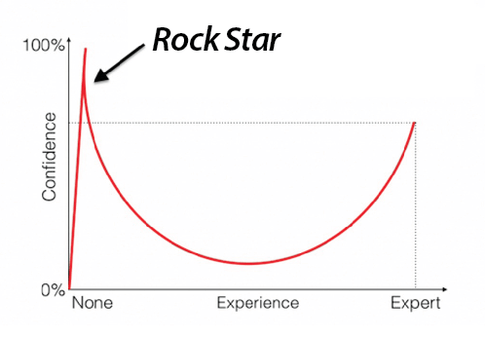 Book of the Week - Code

Code: The Hidden Language of Computer Hardware and Software is a fantastic…

It's time for a true mix of music again. Enjoy your weekend!…