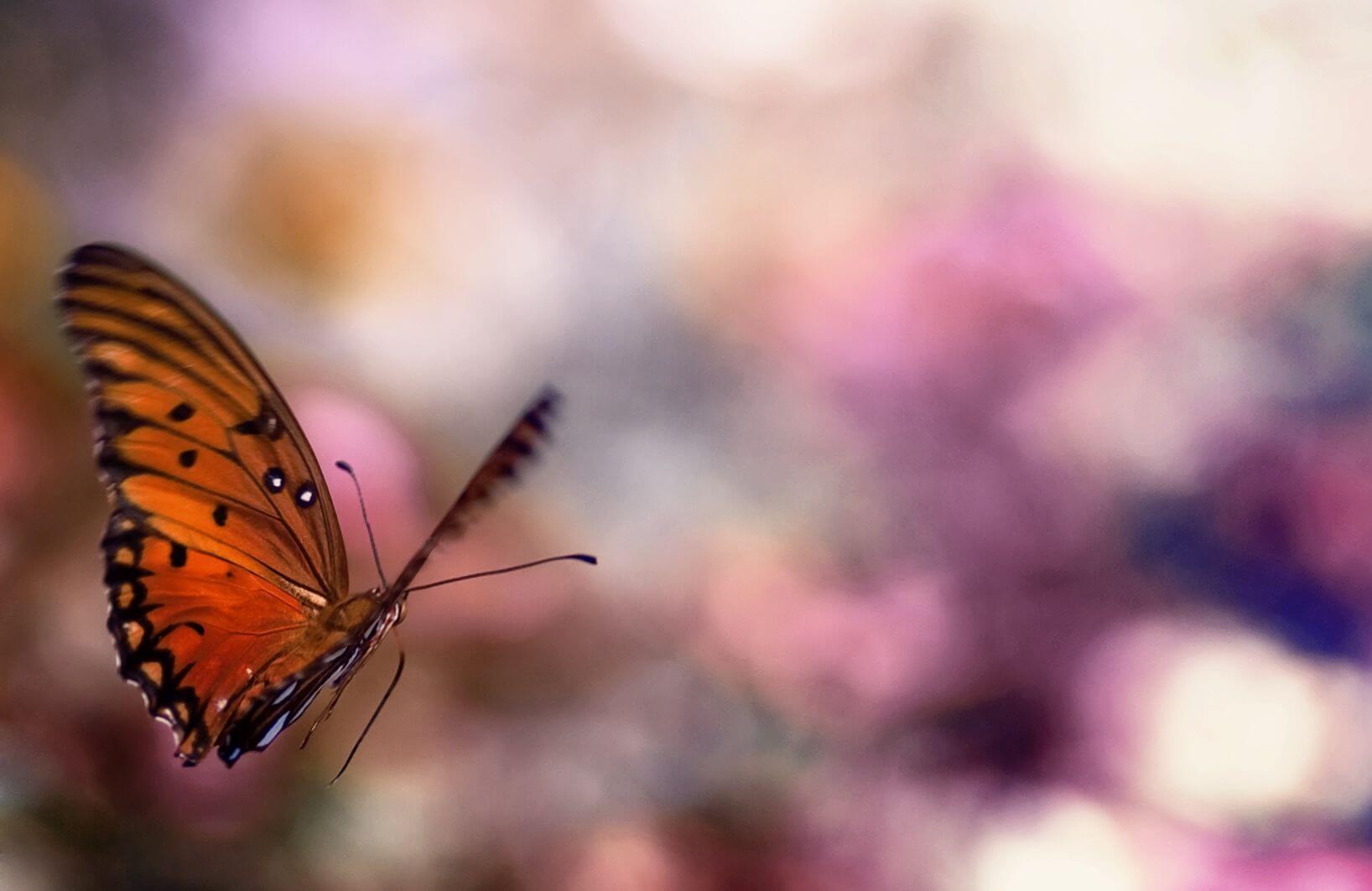 Several months ago, one of the community bands I played tuba in went on a hiatus. Fortunately for me, there was another band that was going strong. Unfortunately, they already had two tuba players. The founders of the new band asked me to play baritone/euphonium and provided me an instrument to borrow. I've never played euphonium, but I knew it was very similar to the tuba. I said yes and six-months later, I'm so glad I did. Playing euphonium has given me more opportunities just playing the tuba. The euphonium has more melody than a tuba. This means I'm having to practice more than ever before. It's also helped me increase my skills on the tuba. Because I adapted to the situation by playing the euphonium, I am able to play in THREE bands instead of one.

When your boss asks you to change what you're working on and focus on something different, how do you handle it? It can be difficult to maintain that Zig Ziglar positive attitude.

What You Can Do

Look at the big picture.

Take a step back when confronted with change. When you look at the big picture, your initial negative reaction might be wrong.

When your boss or coworker is looking for some help on a project, step up. There are skills to learn and challenges to face. When people know you are willing to do whatever it takes to succeed, they want to be around you.

When you drive the same way to work and home again every day, you lose your ability to adapt to the situation. Take a different exit off the interest. Go the scenic route one morning. The more you expect things to be different, the better you prepare for them when they happen outside of your control.

When you fail to adapt, you leave yourself open to failure. Ask Blockbuster. Ask Kodak. Ask Sears. Ask Blackberry. Ask your coworker who got fired because they only wanted to do the job they were hired to do.

Book of the Week - Surely You're Joking, Mr. Feynman!

If Richard Feynman were alive today, Dos Equis would use him as…